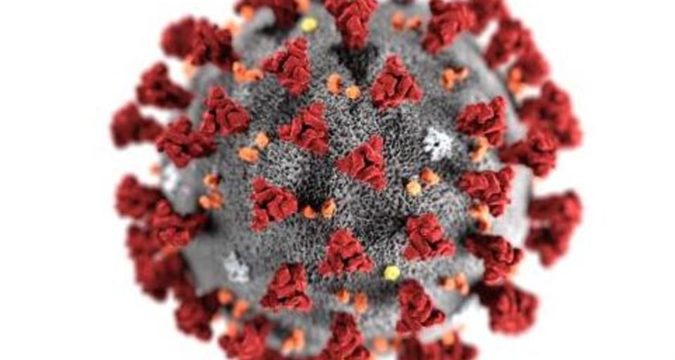 Ok this is just an option and the personal experience that has formed those options. I would never claim to be unique but I am different, I even different to those with the same diagnosis but that is because we are all individuals with unique life experiences that have moulded us and our illness.

So let start with some basics I am a 49 gay man with BPD (borderline personality disorder), and this is my second pandemic the first was AIDs which had a major effect on my sexual and personal relationships topped with the BPD I been alone for a very long time.

Although I have many suicidal thoughts, a long drawn out death has never been in the picture so dying of aids or now Covid 19 is not on my wish list and even with having a mental illness I am not stupid and know how to keep myself safe.

I don’t play the woe is me game I know that everything I do leads me to today, I don’t blame other for causing my mental illness I have one and that it. I do not trauma bate because I know that no one experience the same thing similar but never the same.

I also have COPD so was asked to shield the was told by the government I did have to, it like my illness vanished funny it the same response I got from the Mental health team your not healthy but we don’t have the money to cover you, (assuming that there are those with copd that they want back at work because as we all knows money trumps a life).

But what about those with mental illness all the way through this crisis not 1 single mention of mental health support and we all know that they’re not enough support and they will be so many needing help.

But now you can open your home up to 1 person if like me you live alone like me, but although that would be great to have people around again. I have to face the fact that having people around for me was / is more work than pleasure.

So now I have the opportunity to pick 1 person to have access to my life and my home braking social distancing increasing the viral load in my home if they are carrying (and I would not know for around 2 weeks) but I would be happy to take that risk to see my group once more.

But how could I risk another’s mental health for selfish reasons, what if they where a carrier and they where the only person allowed close and I got ill and worse died? What would that do to someone I cared about.

So, taking the government decisions on this virus I must look at what best for me and those that are in my life. I will see people outside at 2mts even if the cut it to 1 I am not changing I don’t believe this government is working in the interest of it people but they are spending more time on the economy.

I am expecting a second wave not because I am a pessimist but because I have eyes in my head, and I look at more than main stream media.

I will admit I did not vote Tory or would ever and that now include the current labour party which has reverted to red Blairite Tories thank to Brexit and I will say it we had a chance for change but the UK didn’t like a man of peace and racist who made jam and like manhole cover. The mainstream Tory media fed them the lie and they voted for this.

But history is history and we must move on safely the fact of the matter is now safety is a personal viewpoint.

We are not being protected, we are being farmed the weak of us will die unless your rich then your live by hook or by crookedness.